Dual-channel vs. Single-channel, does it matter?

However, the people who are interested in these performance gains are often running systems with a discrete graphics adapter instead of an integrated GPU. If you own a laptop or a miniature PC such as an Intel NUC you will not have a possibility to install a separate graphics adapter into your PC. The integrated graphics adapter will use system memory as its memory as well, so I was left wondering if there is a significant difference in the performance when comparing single-channel vs. dual-channel. I decided to try it out with an Core i5 Broadwell NUC, NUC5i5RYK.

In order to enable dual-channel mode you will need two memory modules with identical specifications (ideally two identical modules) instead of just one. Note that all NUC models do not have 2 memory slots, so they’re limited to single-channel mode. In my testing I used a single 4GB memory module for the single-channel test and then two 2GB modules of similar specifications for the dual-channel test.

I tried this out using a Windows 10 system and ran benchmarks using Cinebench R15 and 3DMark. In the single-channel setup I used a single Kingston KVR16LS11/4 module that has capacity of 4 gigabytes.

First a single channel test that yielded OpenGL result of 23.45 fps and 261 cb for the CPU test.

A system with the same amount of memory, but dual-channel mode activated showed a nice increase – 34.81 fps for the OpenGL test whereas the CPU test did not result in any improvement. 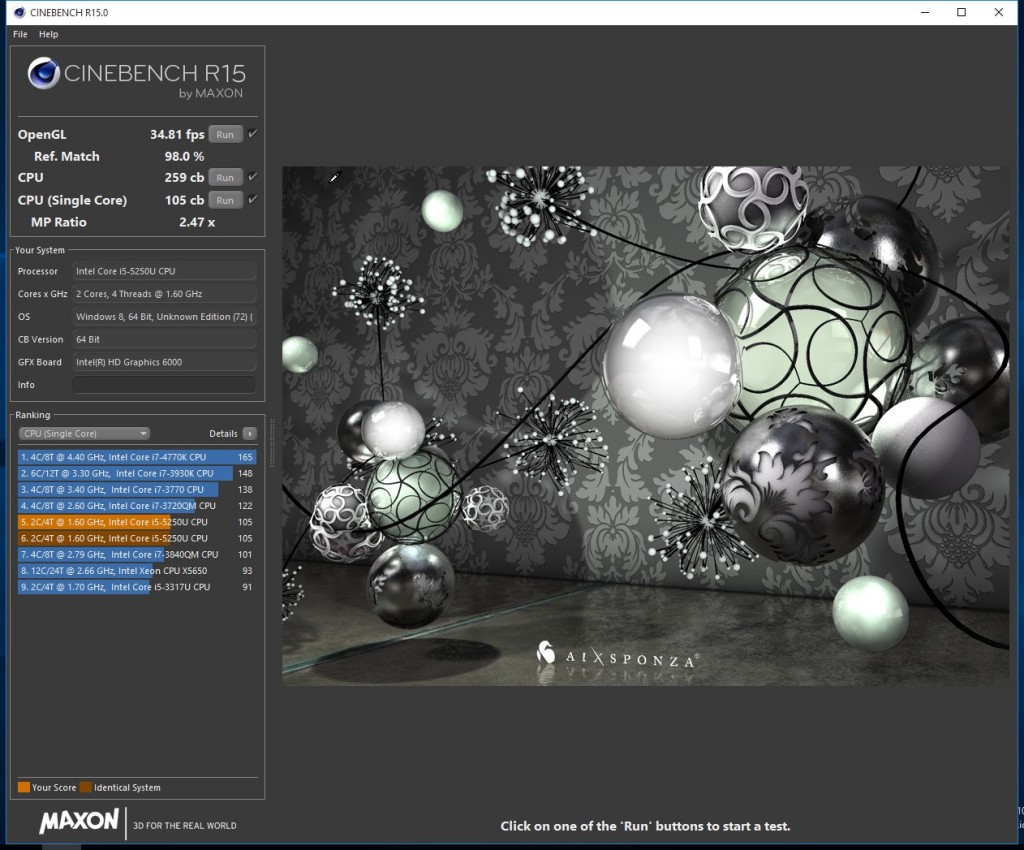 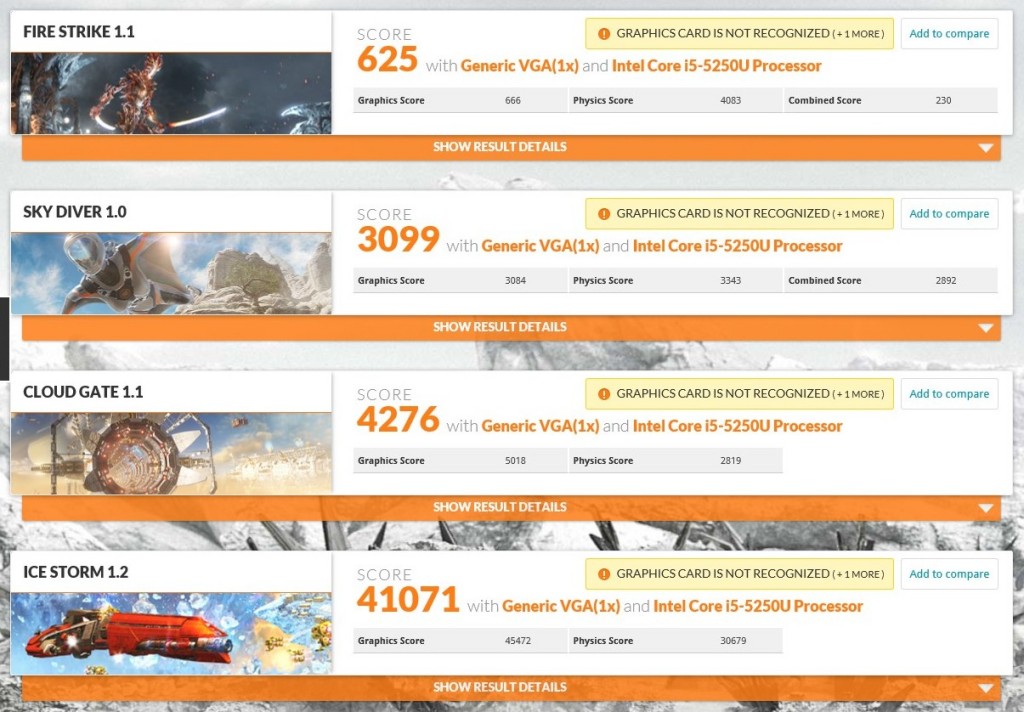 And then the dual-channel results…

The 3DMark results have improved throughout. Most of the differences can be observed in the graphics tests, but the more CPU-intensive physics tests do show small improvement as well.

The dual-channel setup beats the single-channel setup hands down. Some benchmark results show an improvement of almost 50%, whereas the less GPU-intensive tests might show only 0-5% increase. If you plan on doing anything that’s going to stress the integrated HD Graphics adapter on the NUC, it really pays to setup your system in dual channel mode. In your average desktop use I doubt there’s any noticeable difference though.

Interestingly ASRock advertises the dual-channel capability of their Beebox system rather agressively as an enabler of smooth HEVC 4K playback. I’ve yet to get one for a review, but when I do, I intend to have a look if this makes a difference (their video comparison is likely off as I’m able to see great HEVC performance with single-channel Braswell, but that’s another story). HEVC 4K playback was not a factor here, as the Broadwell i5 CPU/GPU does not have HEVC decoding capabilities built into the hardware. The CPU could decode 1080p 60 frames per second in both dual-channel and single-channel setups with relative ease, but 4K resolutions were too much.